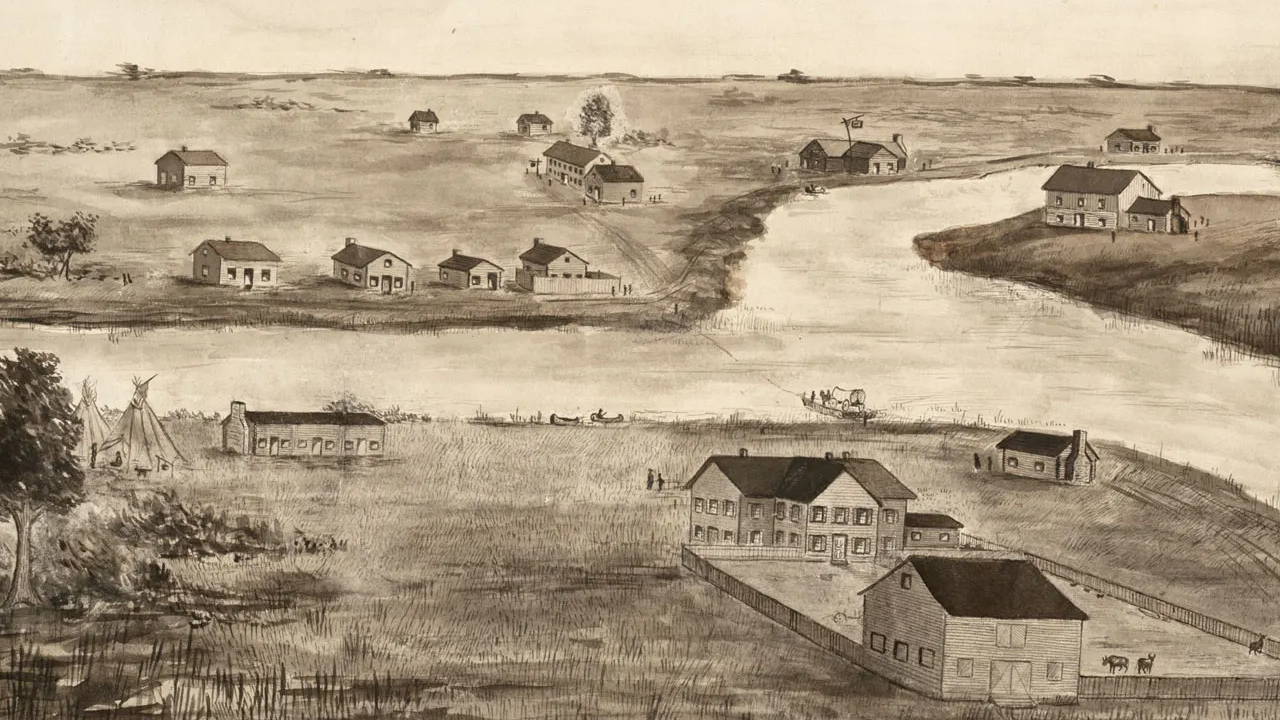 Our "Y" logo design was inspired by the proud history of Chicago and the confluence of the North, South and Main branches of the Chicago River. The “Y” symbol/ Chicago’s municipal device represents a symbol of civic pride. It can also be seen around the city of Chicago (i.e. Chicago Theater marquee, Franklin Street Bridge, City Hall, Grand Park, LaSalle Street Bridge, Millennium Park, Navy Pier etc.)
Wolf Point was where the first hotel, school, bar, church and other commercial buildings were first constructed. Now, it's also where the first Chicago watch was built. 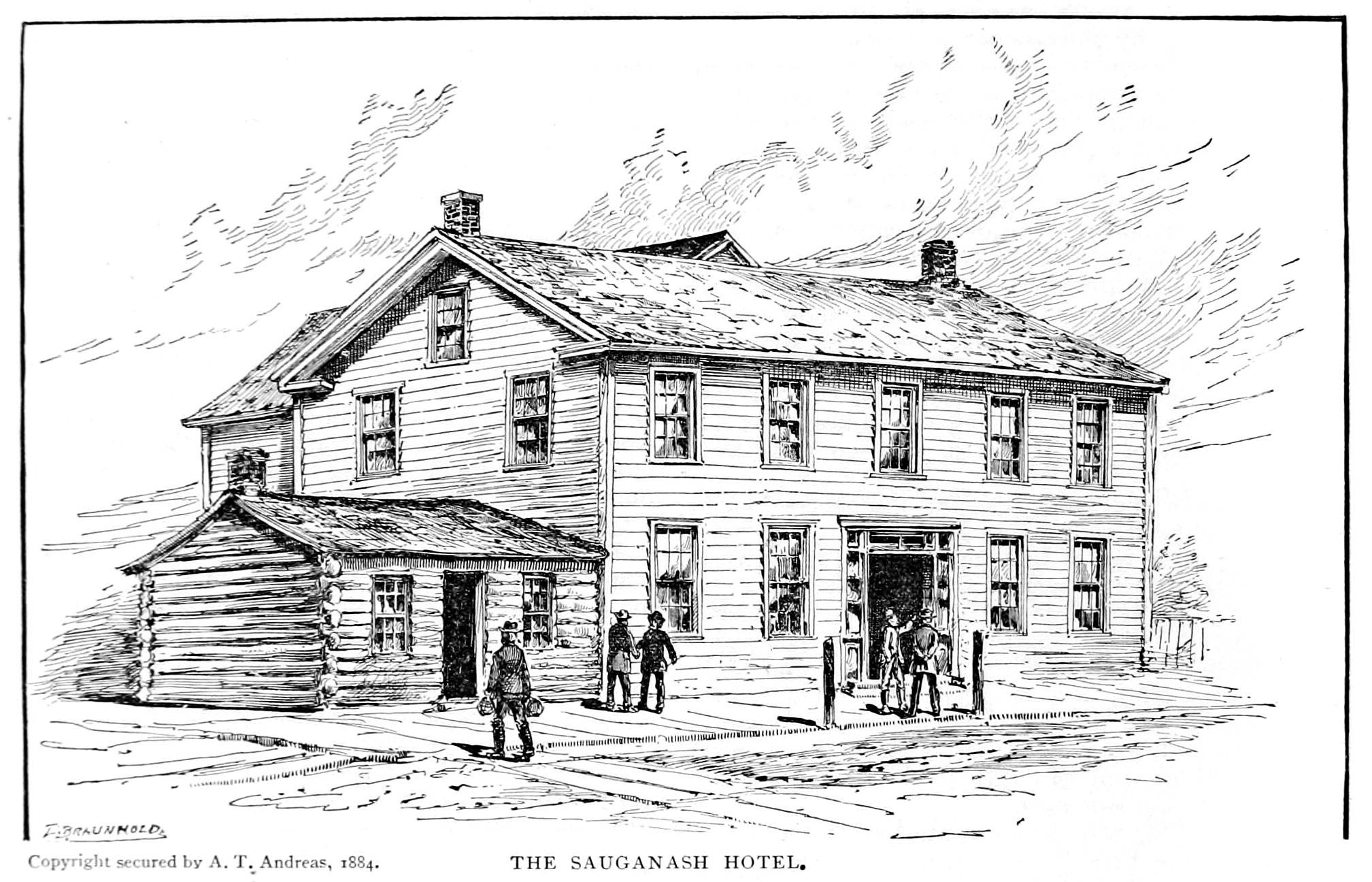 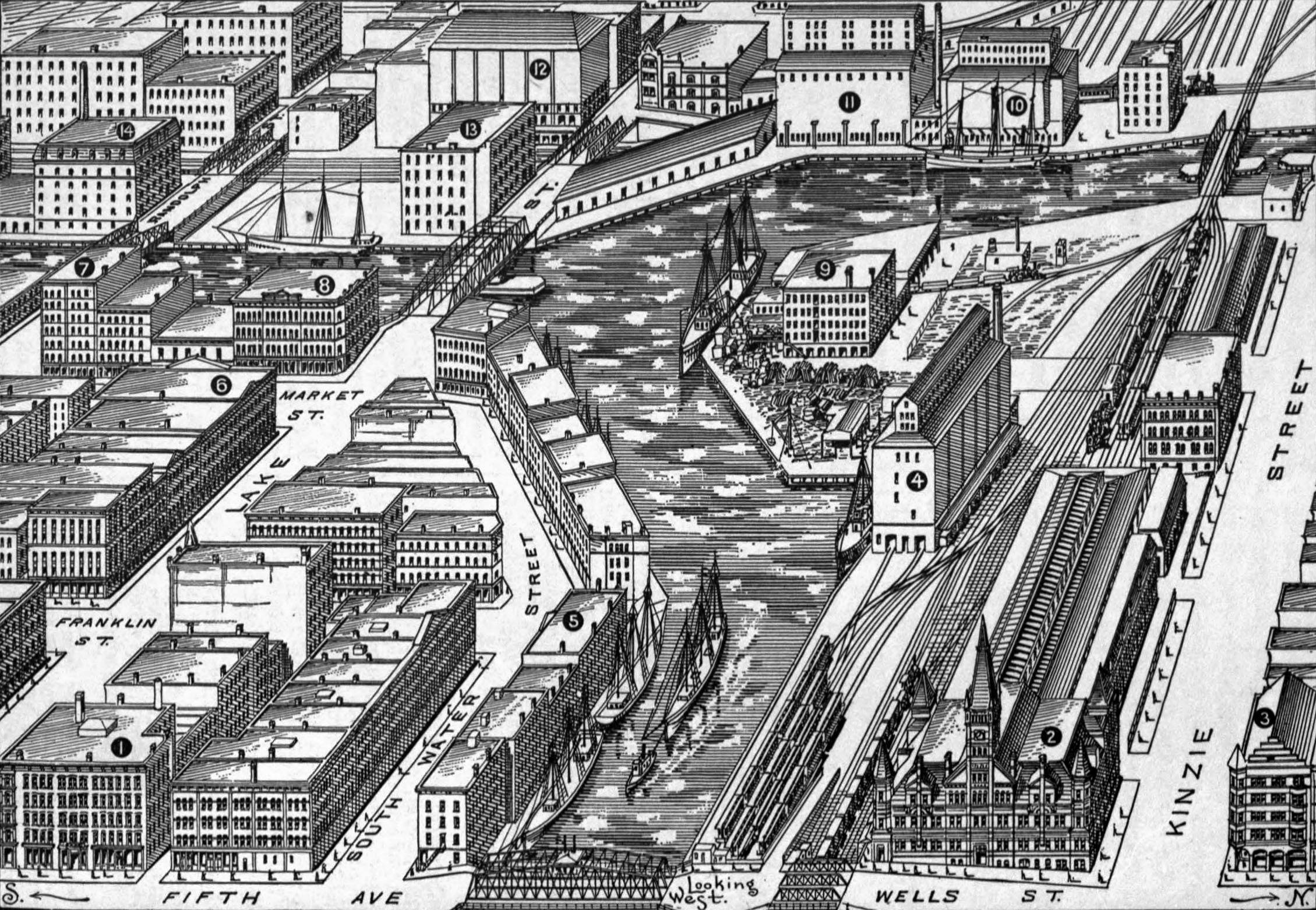 The Chicago River’s natural confluence is made up of the Southern, Northern and main branches of the River, lying close to the west of the Merchandise Mart; a critical connecting point that defines Chicago’s unique geographical history and location.
This particular spot is where early traders and explorers would head south, trailing the Chicago portage, making it a major intersection and social hub. This connection was later named Wolf Point.
Originally, Wolf Point, lying on the West bank of the confluence, derives its name from a Potawatomi Indian named “Moa-way” who once settled there.
According to Juliette Kinzie, in her 1856 memoir, Wau-Bun, the name “Moa-way” when translated means “wolf”. Before now, the term “Wolf Point” is used to describe the West bank of the Chicago River which is at the fork junction of its branches. But as time wore on, it gradually came to refer to the entire region. In its present usage, it is more specifically used to refer to the plot of land lying on the North side of the forks.

Chicago has a symbol known as the “Y Symbol” which can be found around the city’s architectures—public buildings, fences, and on bridges. Officially, the Y symbol is known as the “Municipal Device,” and it represent a symbol of civic pride.
So, what is the Y symbol?
The Y symbol is actually the official symbol of Chicago. It is a representation of the main branch of the Chicago River separating at Wolf Point into the North and South branches. From an aerial view, it becomes obvious how the symbol came about and why it is such a good illustration for the iconic Chicago River, and more specifically, Wolf Point.
Sometimes when you take a walk across the city, you will most likely come across architectural designs and monuments bearing an inverted Y symbol, with vertical stripes representing the reversal flow of the Chicago River. It was in 1892 the massive construction and engineering was carried out on the Main channel, and on January 2, 1990, water coming from Lake Michigan was diverted for the first time into the newly built channel. 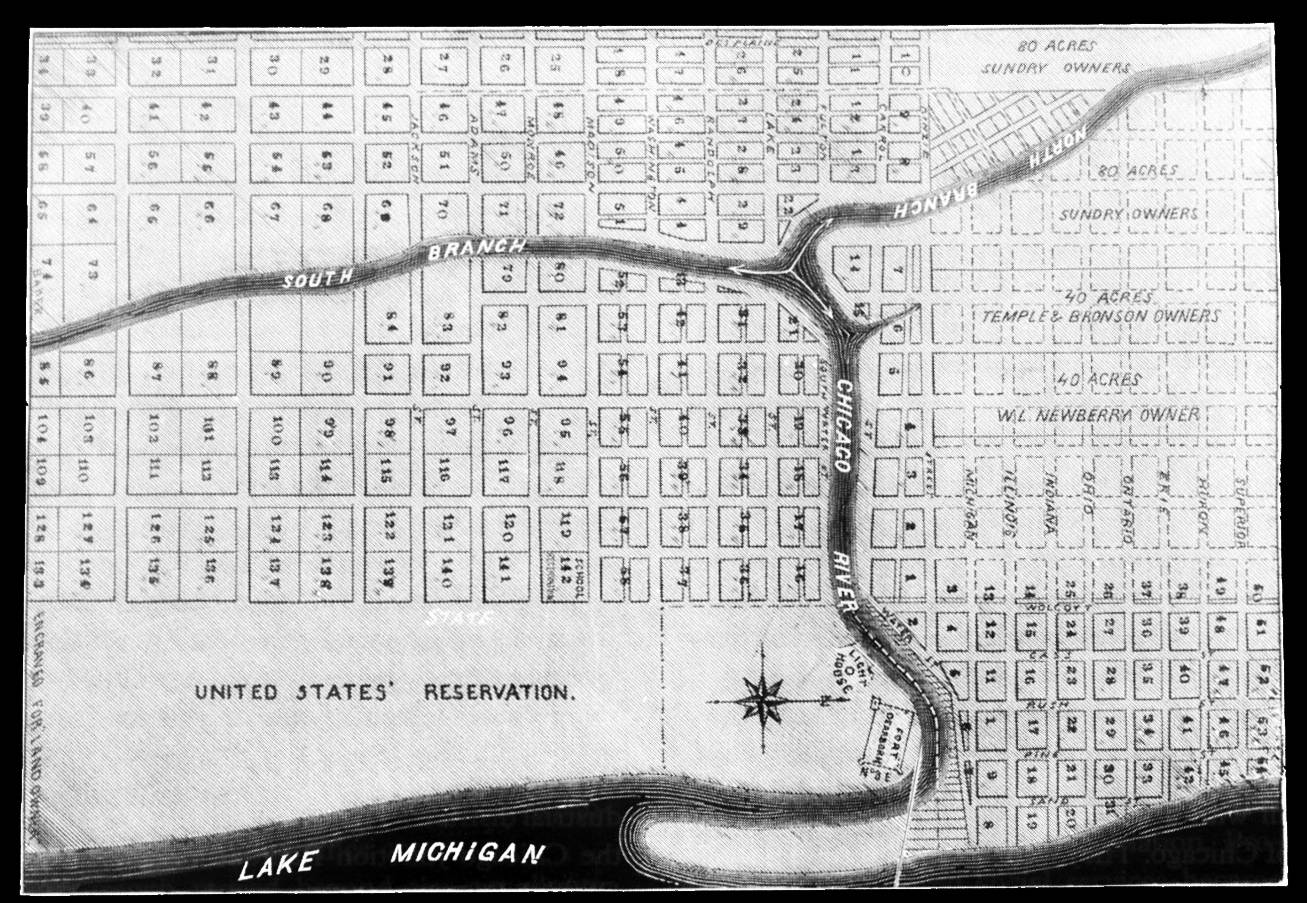 This map was found among papers owned by John Kinzie and later published by Land Owner magazine. (Photo credit: Chicagology)

"We hope to bring manufacturing back to Chicago, a city that was once the largest manufacturing powerhouses in the world, and proud of it."